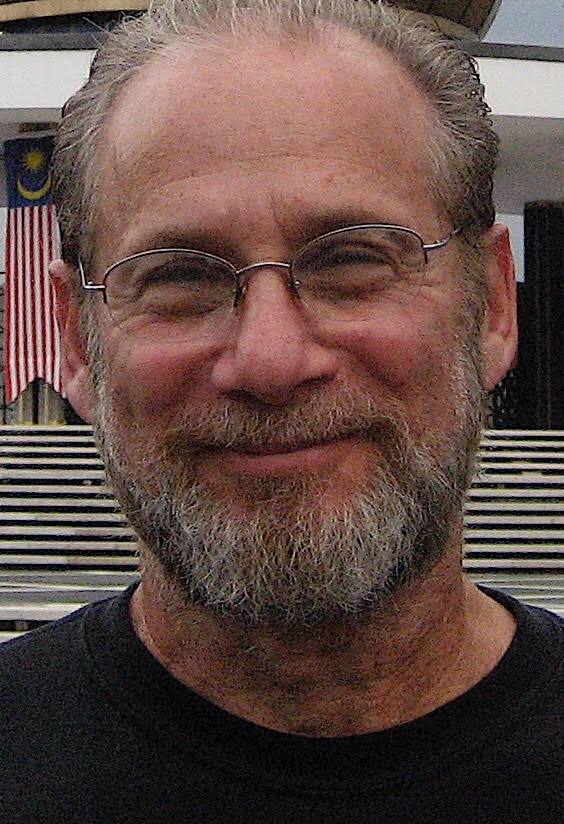 “The Real Cost of Self-Publishing” is an ongoing blog where we ask an independently published author to break down his or her expenses, in order to give others an idea of the costs involved in creating a successful book. Today, we talk to Howie Cohen, author of “I Can’t Believe I Lived the Whole Thing.”

Howie Cohen worked in the advertising business for 52 years, launching hugely successful campaigns, such as the Alkaseltzer “I Can’t Believe I Ate The Whole Thing” ads, before he delved into the world of self-publishing. When he began work on his book, Cohen knew that he wanted to write about the advertising world.

“I wanted to write a book about my experiences in advertising and in life which were wild, crazy, exciting, thrilling, challenging, sometimes terrifying and painful but ultimately, very rewarding,” Cohen said. “I had written some very famous commercials that wound up in the Clio Hall of Fame. So I thought that would make an entertaining story, and for people who were interested in advertising and marketing, I thought they would be able to learn a lot as well.”

Cohen added that the book is also a bit of a love story to his wife and family, as they have been through it all with him and played a pivotal role in his life.

Below, he shares his breakdown of costs to publish this book. (Numbers are rounded).

Once Cohen had decided that he was going to go the route of self-publishing, he knew he couldn’t do it alone. He came across Polly Letofsky of My Word Publishing, who acted as a consultant to him during the 10 months they worked together.

“Every (provider) person came through Polly; she gave me multiple choices and I interviewed them and chose the one I wanted,” Cohen said. “All along the way Polly suggested I had to get ISBN, get keywords, etc. Polly was the key player, she was the main person who made it all happen.”

Letofsky gave the author names of editors she thought would be a good match for the content of his book, and then Cohen chose the one he thought would best be of service to him. After sifting through his editing options, he settled on Donna Mazzitelli.

“Polly gave me two editors she thought would be right for me, and they were both very good. I had half hour talks with them on the phone and they each read a sample of the book and came to me with what they’d do to help me,” Cohen said. “I felt more comfortable with Donna, and she also wanted to go further than just proofreading and rearranging some things. She really thought she could add to the flow and the content of the book, and she really saw an opportunity to make it better, and she did, she made it better.”

The author had a copy editor who did a final proofread of his book for punctuation, spelling and grammatical errors before sending the final copy to his printers.

Initially, Cohen thought he wanted hardcover books, but ultimately with Letofsky’s guidance, he decided it was more costly and people didn’t really care whether or not the book was hardcover. Cohen went with paperback and used Steuben Press for printing.

“We decided on a glossy, standard sized book, and it came out to 278 pages, which I thought was a good sized book,” Cohen said. “We had both advanced readers copies and then a final version of the book which included reviews on the front and back cover.”

When he went to make his website, Cohen thought it was something he could do himself. After registering a name on GoDaddy, he began to build a website and quickly realized it was more challenging than he first understood. Letofsky put him in contact with a website designer who did a good job developing Cohen’s vision. The author also got help from his publicist on developing content for the website.

Cohen hired Roxanna Janka to do publicity for him. The two worked together to create press kits, as well as promote Cohen’s book on social media.

“Roxanna compiled a list of all the media people from podcasts, blogs, newspapers, magazines, etc. and we narrowed it down to 50 targets we wanted to send a press kit to,” Cohen said. “[The press kit] was a signed book and a few pages about me and the book, and we created a colorful box with all of that (inside), and there was a message on the box to make it standout and gain attention; and it worked, we heard back from a lot of those people.”

Andrea Costantine was in charge of designing the interior of the book. Cohen described this as an easy process. He knew he wanted simple and readable types of fonts, as well as to include some photographs. Costantine designed a way to put them in an order that made sense while keeping a clean layout. There were three rounds of book design, with only minor changes from one round to the next.

Victoria Wolf designed the cover of Cohen’s book, a process that was hectic, he said, but turned out exactly as he wanted it to.

“It was a very interesting and long and curvy process. I actually had a different title, and based on input I gave on the history of advertising, she gave me a bunch of choices in the first round,” Cohen said. “That led to a round two, a round three—I think there were five rounds in total, and in that last round I had an epiphany that the book wasn’t just about advertising, but it was about my life, and my editor suggested “I Can’t Believe I Lived the Whole Thing,” and I knew immediately that was right. So after I decided that would be the title, Victoria Wolf and I came up with four or five expressions of that idea, and the one with big type and bold, with Alkaseltzer tablets dissolving was the way I wanted to go.”

Cohen also recorded an audio version of his book. This was an easy process which Cohen was pleased with.

The author paid for two different companies to review his work and give him honest feedback.

“I had two companies review my book, Kirkus Reviews and BlueInk Review,” Cohen said. “Kirkus went on the front cover because most people know that name, and the other went on the back cover. Both of them were great and positive reviews.”

Cohen knew that he wanted to have a large and expensive book launch party. Although he knew he would have to spend a lot of money on his party, Cohen was willing to do this in order to gain buzz for his book.

“I invited about 140 people, and 100 came. I invited family, friends, media people, as well as people from the advertising business. The goal was to get people excited about the book, to sell books at the party and to take photographs and share it on social media to get a buzz going. It was a combination of celebrating and being strategic about the kickoff of the book itself,” Cohen said.

“I looked around at different venues. Polly advised me to have it at a bar or restaurant so people felt comfortable. We provided the food and then had a cash bar…I had arranged to have 8 or 9 historical photographs from my career and commercials, and those were put on easels to get people talking about them. I also had a professional photographer there to capture the evening. It was the biggest cost in the whole process, but I sold about $1,400 worth of books, which helped to offset the cost.”

In the end, Cohen spent around $25,350 on publishing his own book. After his experience, he offers this advice for others looking into self-publishing:

Cohen’s book I Can’t Believe I Lived the Whole Thing is available on his website, www.thewholethingbook.me and Amazon.

Jenna Bellar is a student majoring in journalism with a minor in English at the University of Kansas in Lawrence, Kansas. She is an intern at Blueink Review.