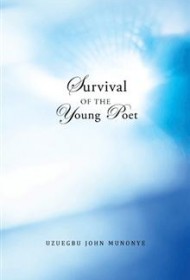 Bridging the narrative and poetic genres, Uzuegbu John Munonye’s Survival of the Young Poet explores the expansive worlds that a new writer must try to make sense of in order to achieve his goals. From religion, to romance, to family, to the writing impetus itself, Munonye takes up the challenge of interpreting his life through […] 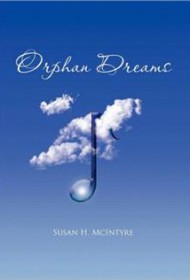 A cancer survivor, wife, and mother, Susan H. McIntyre uses the medium of poetry to explore all the facets of her life. In Orphan Dreams, McIntyre’s first poetry collection, she shares both the pain and the pleasures she has encountered along these journeys, through a first-person voice that is both familiar and accessible. 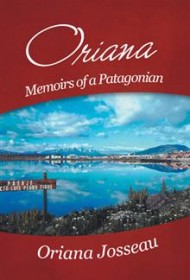 Memoirs can be tricky to pull off, as they are apt to come off as so much navel gazing if done poorly. Not so, Oriana Josseau’s memoir of her early years in Chile. In this tale, the late scientist, who penned the book at age 75, engages the reader with an insightful look at life […] 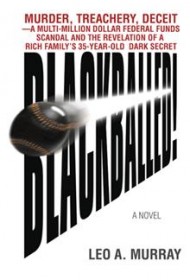 In the novel Blackballed!, former Major League Baseball star pitcher Jack “Snuff” Snook is charged with killing the mayor of a Pennsylvania coal town. That storyline plays out against the background of the town’s Little League all-star team. Snook’s son was unfairly left off the roster due to the mayor’s influence, suggesting a possible motive […] 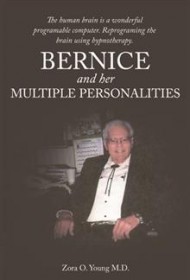 The author, a psychiatrist, recounts using hypnosis to treat Bernice, a woman suffering from multiple personalities, sharing summaries of their sessions, letters they exchanged, and Bernice’s poetry. The story starts with Bernice’s hospitalization for a medication overdose (an event she denies remembering) and ends with her embracing a life of greater self-awareness, self-nurturance, and productivity–through […] 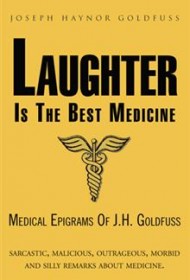 Medical patients who are prodded and poked by doctors on a regular basis– frequently to the patients’ discomfort–often wish to poke back in some fashion. Joseph Haynor Goldfuss has found the avenue for doing just that in his book of medical epigrams, Laughter is the Best Medicine.

The author states in his introduction that he […] 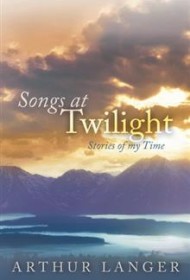 For writers from Betty Smith to Pete Hamill, growing up in Brooklyn has been a literary event in itself; for others, growing up Jewish is another virtual plot device. Having been born a Jew in Brooklyn, Arthur Langer, poet, playwright, theatrical producer and manager, is twice blessed, and the crowded memories of his youth are […] 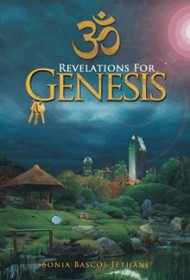 Something in a number of the verses collected in Sonia Bascos Jethani’s Revelations For Genesis sounds a bit like Emily Dickinson: a light, dry touch, a (self) mocking humor that can, and does, turn quietly and intensely serious.

We see this most clearly in a short poem such as “Anarchy,” which reads: “The trees have […] 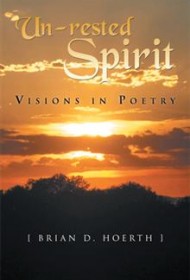 Un-rested Spirit: Visions in Poetry, by Brian D. Hoerth, spans the author’s career in law-enforcement and the tensions of personal relationships. The book’s 20 poems and corresponding pictures offer readers visual and poetic insight into the psyche of an everyday man struggling to make sense of his world.

In the tradition of Theodore Roethke’s “My […] 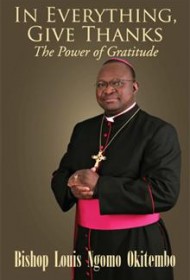 It is mostly the province of evangelicals and non-denominational Christians to write stirring, Bible-based, practical books on day-to-day spirituality. But now comes Roman Catholic Bishop Louis Ngomo Okitembo with his bright and fresh commentary on the benefits of a grateful attitude on spirit, soul, and body.

The author gathered information on his subject from the […]