We found 3 result(s) based on your query.
(You are viewing page 1 of results.) 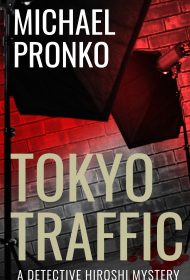 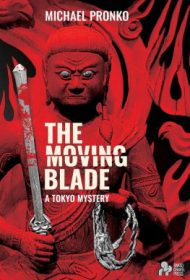 From the beginning of The Moving Blade, Michael Pronko exposes readers to theft, murder and international diplomacy. The unease they provoke never diminishes in this riveting mystery set in Tokyo.

Hiroshi Shimizu officially works in the Tokyo homicide department but spends most of his time investigating white-collar crime from his cramped office. Because he’s bilingual, […]

The Last Train wastes no time grabbing the reader’s attention: It opens with a mysterious Japanese woman who leads her hapless American victim to a Tokyo subway station, then pushes him into the oncoming last train of the night.

After this breathtaking start, we meet police detective Hiroshi Shimizu, still recovering from a […]