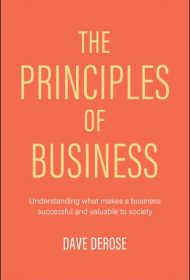 In 1988, Dave DeRose became a risk-taker and entrepreneur when he went into the HVAC/plumbing field, purchasing the customers from a friend. Three decades later, DeRose offers this short book of advice for the novice businessperson. 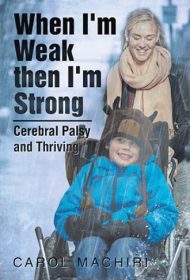 The first step to overcoming bias around disability is increasing others’ understanding about it. Author Carol Machiri aims toward that goal with When I’m Weak then I’m Strong: Cerebral Palsy and Thriving.

From the author’s “Summary” note at the book’s beginning, it’s clear the book’s subject is her son, 11-year-old Masha. However, she writes about […] 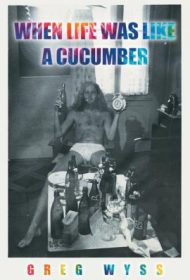 When Life Was Like a Cucumber depicts an odyssey of identity-seeking, set during the Watergate years.

Jeffrey Hesse, a college graduate eschewing corporate life, is at a crossroads: The place where he’s staying has burned to the ground (largely his fault) and, in the aftermath, his marriage has failed. Capitalizing on newfound freedom, Jeff embarks […] 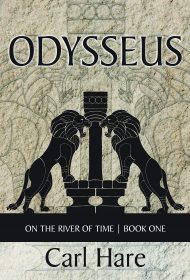 In Odysseus: On the River of Time, Carl Hare brilliantly renders Odysseus’s final journey to settle his debt with Poseidon in a memorable and expansive narrative sequence.

Hare delivers an epic poem written in Homeric style and arranged in 21 cantos. The poem serves as a sequel to Homer’s Odyssey, which is, in turn, a […] 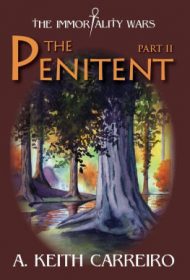 A. Keith Carreiro offers an imagined world of knights, mysticism and magic in The Penitent, the second installment in the author’s Immortality Wars trilogy.

Carreiro’s tale of Evangel Blessingvale contains all the familiar elements of a hero’s journey tale. Evangel was left for dead as an infant after her parents were murdered. She was rescued […] 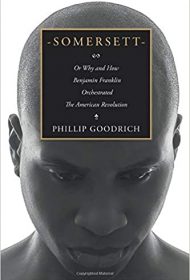 Inspired by an anthology of little-known stories about the American Revolution he found on a bookstore closeout table, Phillip Goodrich’s compelling narrative details Benjamin Franklin’s behind-the-scenes role in shaping events that led to the Revolution.

While living in England prior to the war, Franklin and four cohorts, his “inner circle,” secretly plotted for the design, […] 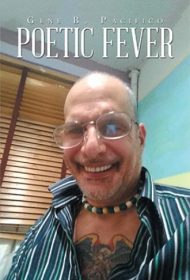 Gene B. Pacifico’s Poetic Fever is a poetry collection revolving around the author’s values and ordinary joys: the love between a husband and wife, the companionship of a pet dog, the beauty of nature, and the goodness of God.

These are short, mostly unrhymed poems containing lively, homey images and high spirits. Many derive their […]

After a brief prologue depicting Tommy’s scary experience in a Columbian jail, the narrative regresses a few years to Tommy’s first meeting in Atlanta with Harry Burr, a slimy thug and friend of […] 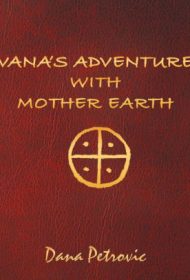 In Dana Petrovic’s second book, a girl visits her grandmother’s farm and meets Mother Earth, who leads her on an exploration of the natural world.

Vana’s stay in the country includes eating special breakfasts, gathering chicken eggs, and frolicking across the orchard. And her grandmother always gives the burgeoning artist a new drawing journal. 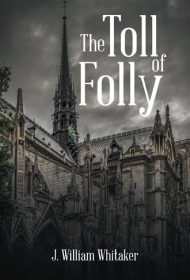 The Toll of Folly is a gripping historical novel, the second in a series that follows the lives of four Parisians during WWI’s first few months.

No knowledge of the previous book is needed. Author J. William Whitaker smoothly orients readers as he introduces and follows his characters and their situations: